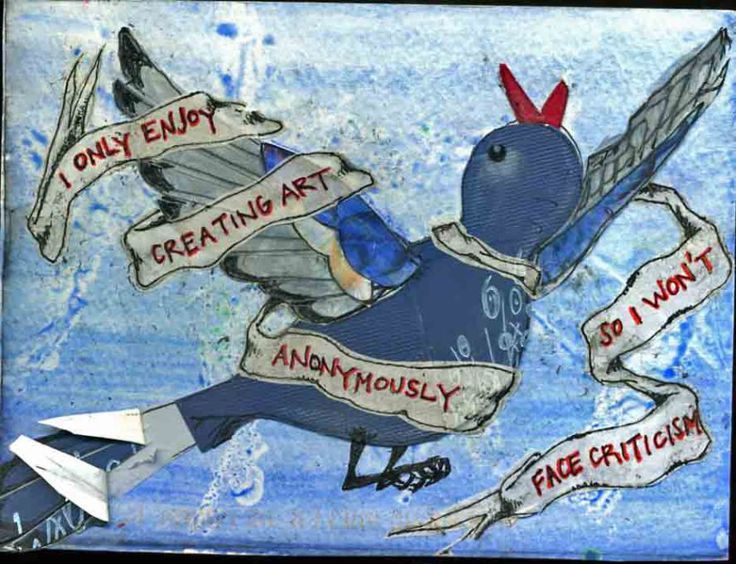 I’ve been reading PostSecret every Sunday for over 10 years. It began as an art project out of Maryland by a guy named Frank Warren. Frank asked people to mail him their secrets, anonymously. To write down whatever it was they could never say out loud, and post it to him in the mail. He started posting 10 secrets a week every Sunday on his blog (blogs are cool).

And he’s published volumes of them. I’ve got this one on life, death, and God. It’s not surprising to purchase a copy and find a handwritten secret left by a stranger. Frank also travels around the country giving a multi-media presentation on his journey through the project, and what he’s learned. I saw him at Royce Hall a few years ago, and it was truly inspiring. Near the end of the event, audience members are encouraged to stand up and share their secrets, and it was an electrifying experience.

“Does what goes on inside show on the outside? Someone has a great fire in his soul and nobody ever comes to warm themselves at it, and passers-by see nothing but a little smoke at the top of the chimney and then go on their way.”

I read PostSecret because I’m in love with the range of humanity that can be found on a 3×5 piece of paper. The artwork can be astounding, and the secrets can be absurd, joyful, disturbing, passionate, mundane, hopeful. 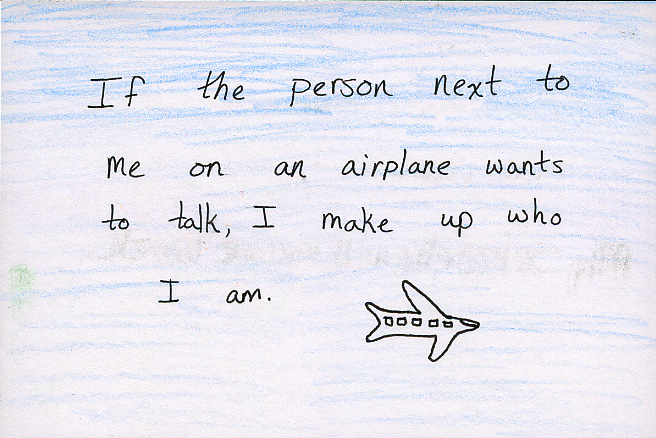 Writer. Poet. Aquarius. Catch me in the Winter issue of skyislandjournal.com View all posts by bgoldenwrites

One thought on “sunday rituals”